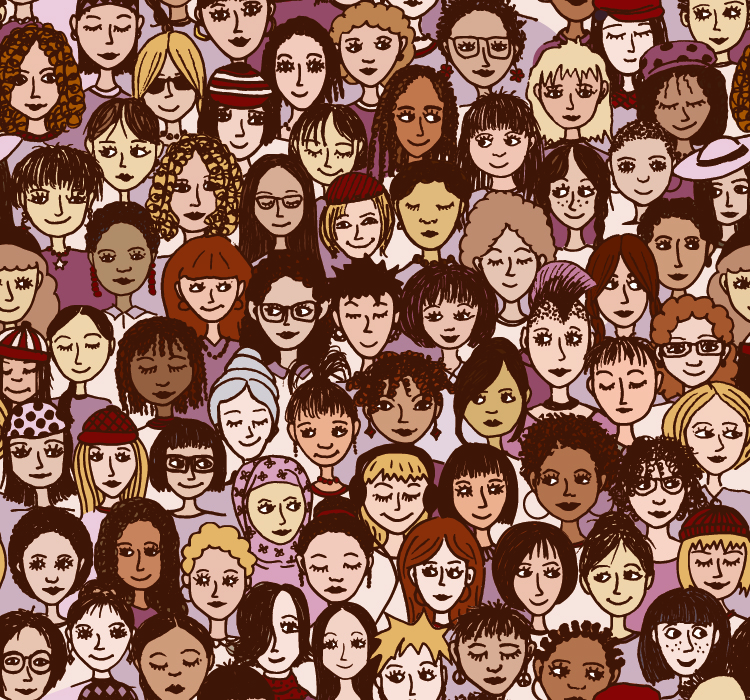 Because March is Women’s History Month, we’re taking a moment to reflect on many of the important contributions women have made to society. At Sharon Credit Union we’re proud to be a part of the nationwide celebration of women.

As part of this effort, we’d like to take time to recognize a few important women in the history of finance and entrepreneurship. Here are five lesser-known and underappreciated women who are sometimes left out of the popular economics conversation. That, of course, does not diminish the importance of their trailblazing efforts and work.

Maggie Lena Walker was the first woman to charter a bank. The St. Luke’s Penny Savings Bank was a community lending institution designed to promote savings and homeownership, especially among women and racial minorities. Founded in 1902, the bank served the Richmond, Virginia area for several years before it merged with two other banks. Walker went on to serve as chair of the board for the consolidated bank.

By 1920, St. Luke’s had helped more than 600 people buy homes. Walker’s vision and leadership set the standard for community lending institutions. Her bravery and trailblazing business spirit, at a time when women didn’t yet have the right to vote, is truly commendable.

While few museums will showcase her work, nearly all of them have some modern iteration of the device Marie Van Brittan Brown pioneered. She was the original architect of the home security system. Her system was devised in response to the dangers she perceived in her own neighborhood.

Concerned about the length of time it would take police to respond to a call for help, Brown put a camera on a mobile swivel to enable it to view the front door through each of four peepholes. A motion sensor triggered a recording device, and the system also enabled the homeowner to view and listen to the cameras by using a television set. Brown’s original home security system soon caught on in businesses around the country. She was given an award from the National Science Committee for her work.

These two pioneering sisters broke the gender barrier on Wall Street. They ran the first female-owned brokerage. Despite the blatant sexism they faced in their struggle, the two sisters made millions advising clients like Cornelius Vanderbilt. While enduring headlines like “Wall Street Aroused,” the two sisters quietly made enough money to put their male counterparts to shame.

Woodhall would go on to be a polarizing figure in the suffrage movement. She made the first recorded run for president as a woman, doing so a full 50 years before women were legally allowed to vote! While her suffrage-based platform didn’t carry the election, her intellect and force of persuasion were instrumental to the passage of the 19th Amendment.

Rosemary McFadden broke another gender barrier in finance. She was the first woman to serve as president of any American exchange. Starting her career as a staff attorney for the New York Mercantile Exchange, she climbed the career ladder to become the first female president of that organization or any other trading exchange in American history in 1984.

Despite the steep resistance she encountered as the first woman in a traditionally male position, McFadden was a strong and effective leader. When her term was up, she continued to climb towards greatness. She now serves as deputy mayor of Jersey City, New Jersey.

The wife of President John Adams is mostly noted for her documentation of the home front of the Revolutionary War and for her strident advocacy for women’s rights in the early years of the country’s founding. A little-known tidbit, though, is that she’s also America’s first documented female investor.

Adams managed the financial affairs for the household while her husband served in war and, later, in the White House. She was quite a shrewd woman, making a great deal of money investing in government bonds. In one exchange in 1783, her husband advised her to invest some money in farmland. She ignored the advice, buying bonds instead. The move made her family quite a bit more money in the long run!

Your Turn: What influential women in your life would you like to honor this month? Let us know in the